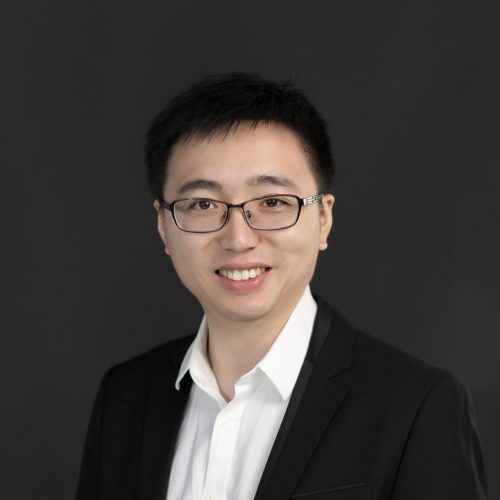 Spencer brings to Dorabot years of experience in logistics and finance. Prior to co-founding Dorabot, Spencer held senior positions at UPS and J.P. Morgan and worked with Nobel Peace Prize winner Muhammad Yunus at the Grameen Bank in Bangladesh. Spencer was listed in the Forbes China 30 Under 30 in 2017 and Forbes Asia 30 Under 30 in 2018, and he was named as one of the 2019 Most Intriguing Entrepreneurs in Asia by Goldman Sachs.