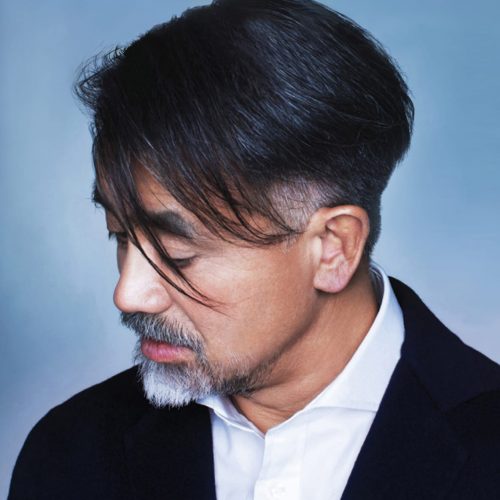 Pinky Lai is one of the most important designers in Porsche’s history, with his intuitive design and production expertise, he not only prevented Porsche from going under, but was the catalyst for the future generations to come and the dominance they now have as a luxury sports car brand.

Since 2014 he is the founder & CEO of Brainchild Design Consultants – Germany, Spain, and Hong Kong, with expertise in design, R&D, homologation, manufacturing (for limited production and exclusive series) of electrification Hypercars, Supercar, private & Industrial vehicles (Buses).

He has been a speaker at multiple universities (Hong Kong, Oklahoma, Taiwan, China and Japan), WPO, Moet-Hennessy, and multiple publications.